Buddy Bell Was Raised in a MLB Locker Room 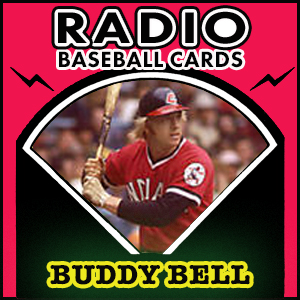 Buddy Bell was born while his father, Gus, was playing for the Pittsburgh Pirates. He was drafted as a promising prospect in 1969 by the Indians. His 1st appearance in the Majors was with the Indians in 1972, mostly in the outfield, but afterwards becoming a fixture at third base. Bell was a solid, but not overpowering, right-handed hitter on a mostly lackluster Indians team. He was named to the All-Star team in 1973.