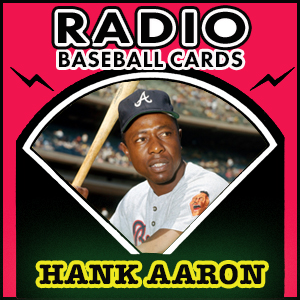 For decades following Babe Ruth's career nobody believed that his record of 714 home runs would ever be surpassed. Until…