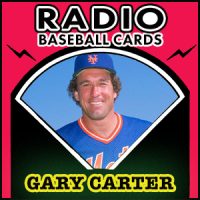 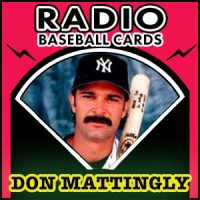 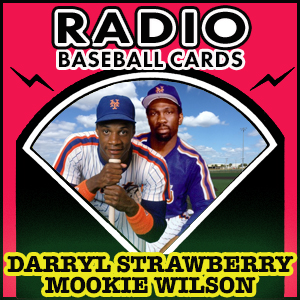 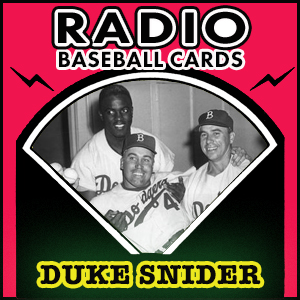 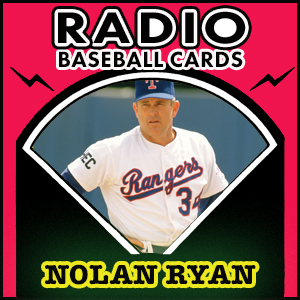 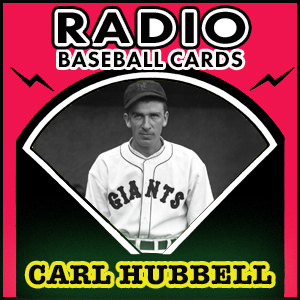 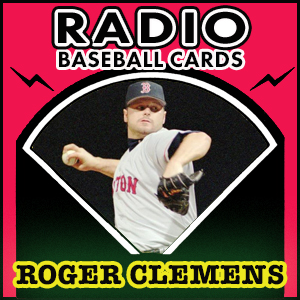 Warren Spahn on The Magic of Opening Day 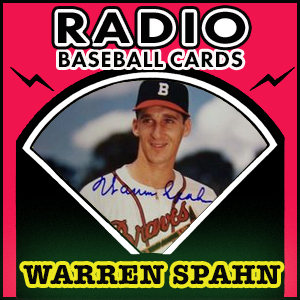 "A ballpark is an empty place until you put people in it." Warren Spahn loved the sounds and anticipation of Opening Day and shares his memories of his 21 seasons.

This episode originally aired the first week of the 1987 baseball season. 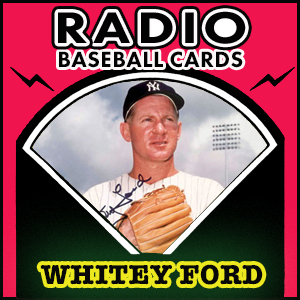 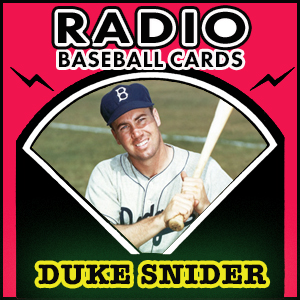