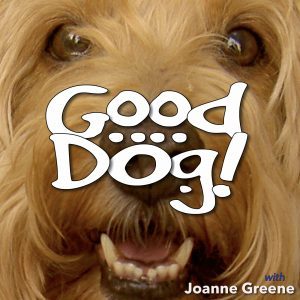 At California’s annual Big Dog Parade, in Santa Barbara, the first weekend in June, dog lovers unleash their creativity and proudly flaunt their obsession. Filmmaker Lisa Grossman was so taken by the mania that she went on to make “UNLEASHED”, a dog-umentary film, that takes viewers behind-the-scenes where dog-owners dream up theatrical floats and outrageous costumes. In this episode of the “Good Dog” podcast, Lisa tells us about the contenders who compete for prizes, the incredibly lengths people go to in an effort to showcase their creativity with dogs, and the extraordinary kinship that’s on display between people and their pups. One particularly touching story is of a woman and her paraplegic pug who tools around on custom-made wheels. The stories in UNLEASHED take us beyond the parade and into the heart of a nation that has clearly gone to the dogs.

Prolonging the lives of our dogs with author Ted Kerasote

Prolonging the Lives of Our Dogs